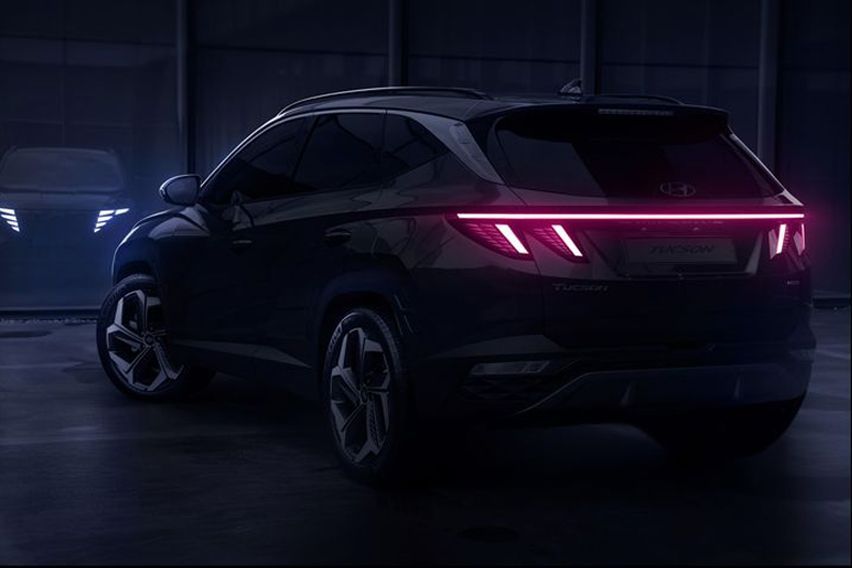 KUALA LUMPUR: Hyundai announced the design changes for the upcoming Tucson with the Vision T concept shown at the 2019 Los Angeles Auto Show. Now the Korean automaker is all set to roll out its production-spec version that actually looks wild and daring.

Ahead of the debut, the automaker revealed the new Tucson's teaser images earlier this month and released a video of the prototype version testing in Europe, a couple of days back. All these give us a better idea of how the new iteration will look like.

Design-wise, the upcoming model is a complete departure from the ongoing one, but a new report suggests that Hyundai will raise the bars performance-wise also. The Autospy.net has recently revealed the 2022 Hyundai Tucson's mechanical specifications, including its N and N-Line trims. According to the website, the standard Tucson will feature a 1.6-litre four-cylinder engine churning out 180 horsepower and 264 Nm of peak torque.

The Tucson N variant will be powered by a 2.5-litre turbocharged four-cylinder mill capable of generating 290 hp and 421 Nm. In contrast, the N Line will equip a hybrid engine producing the combined output of 230 hp and 350 Nm with the same 1.6-litre unit.

As far as the interior is concerned, the teaser images reveal a simplistic yet modern dashboard design with a digital instrument cluster, a push-button shifter, and a digital control panel for infotainment and climate control. However, the things shown in the teasers and concept may or may not be available in the production version.

The official details about the 2022 Tucson are coming next week, as the model's global debut is set for September 14. The compact SUV is expected to hit the US showrooms by the end of 2021, with a starting price tag of around $25,000 (RM 103,890). Once launched, it will take on the likes of Honda CR-V, Mazda CX-5, Toyota RAV4, and Volkswagen Tiguan.

Hyundai Tucson Alert me when launched