Mitsubishi Xpander: Is it worth the RM91,369 price tag? 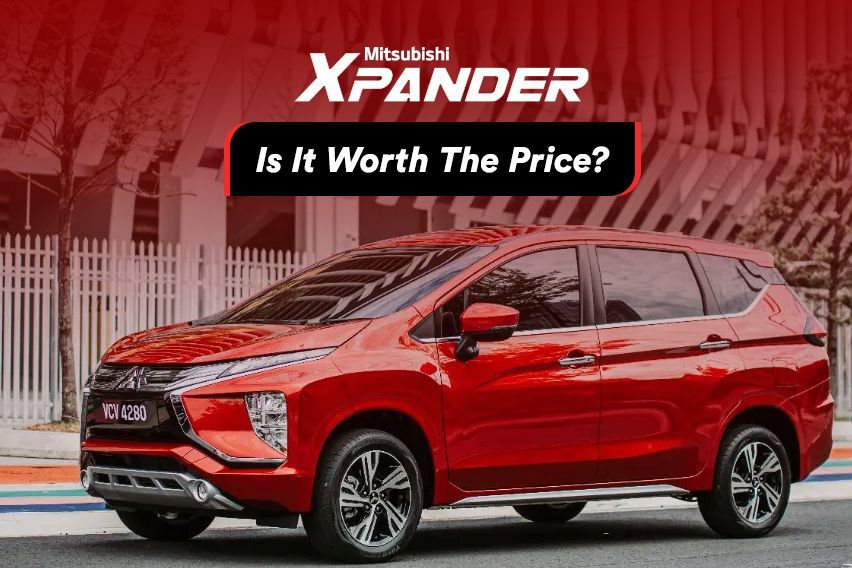 It was only two weeks ago when Mitsubishi Motors Malaysia (MMM) previewed the all-new 2020 Xpander. Back then the automaker also opened the seven-seater crossover's order books with over 2k bookings already collected. And now MMM has announced Xpander's official price tag that reads RM 91,369 on-the-road without insurance, with 2020 SST exemption. Included in Mitsubishi Xpander's price is a standard 5-year unlimited mileage warranty.

Mitsubishi hasn't officially launched the vehicle yet, however prospective customers can test drive the Xpander from Nov 20th.

Before we start analysing Mitsubishi Xpander price worth, here are a few things about the car you should know, they are as follows -

How does one analyse a car's worth? Well, we can check out other options available in the segment under the set price tag along with the features that are on offer.

Available options in the segment around Xpander's price are -

Also Read: Buy or Hold: Should you wait for Mitsubishi Xpander or buy Toyota Avanza?

The Mitsubishi Xpander is powered by a 4A91 MIVEC naturally-aspirated 1.5-litre engine making a maximum power of 105 PS along with a peak torque of 141 Nm at 4,000 rpm. The generated power is sent to the front axle via a four-speed automatic transmission.

On the equipment front, the seven-seater crossover will come packed with features both inside-out with even the safety kit loaded with several best-in-class systems. Included in the list are the following exterior features -

On comparing Xpander's price and features, it is clear that the seven-seater people's carrier is an affordable option in the category.